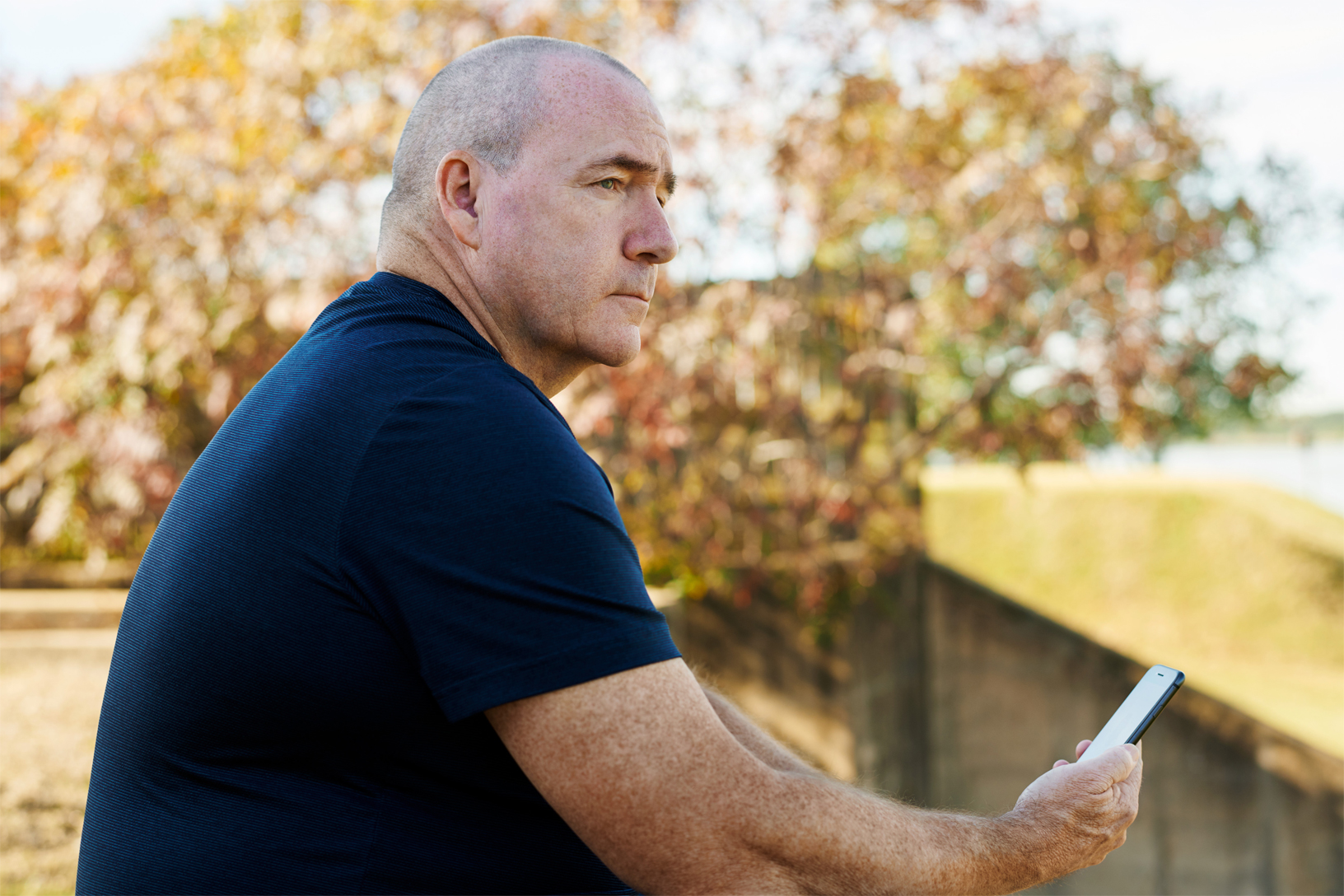 Tarrant designed a program for Hill to use at home with a laptop and electrodes. She had to keep an animated airplane above a specific threshold on the screen. When she succeeded, it was because she was calming her frontal lobe brain activity, which includes the ACC.

It worked. Over time, Hill was able to stop the panic attacks and start sleeping again.

Inspired by the experience, she eventually left journalism and started working with a veterans organization that used virtual reality (VR) and AR to transport those who were physically unable to travel to Washington, D.C. to visit the city’s war memorials. During those experiences, Hill started noticing a physical change in the veterans.

“You would see it in their bodies,” Hill says. “[They] would relax, their bodies would soften, their breathing would appear to slow. Now I’m not a scientist, so that’s why I reached out to Jeff to say, ‘Can you study what these experiences are doing to [veterans’] physiology?’”

Together, they started to explore the effects that VR and AR could have on mood and stress. They coupled that knowledge with the neurofeedback program Tarrant had designed to relieve Hill’s anxiety years before. The result: Healium AR.

“That same concept of using neurofeedback is what we built into Healium, combining [Tarrant’s] brain-based principles with our stories and game design,” says Hill. “But we stripped away all of the barriers to entry and made it easier to understand and more accessible, simply with an Apple Watch and your heart rate.”

Earlier this year, Hill attended Apple Entrepreneur Camp, designed to help app-driven businesses founded and led by women. While there, the team workshopped and redesigned Healium AR to help it reach even more users, even more effectively. The updated app recently relaunched in the App Store. 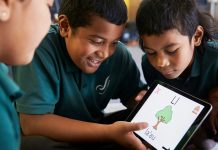 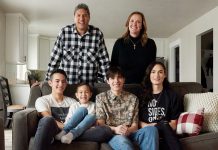 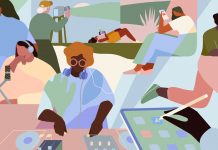 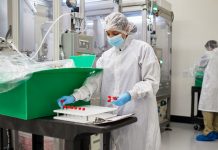 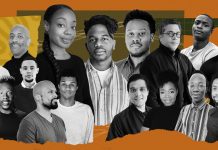 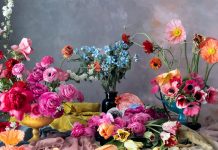 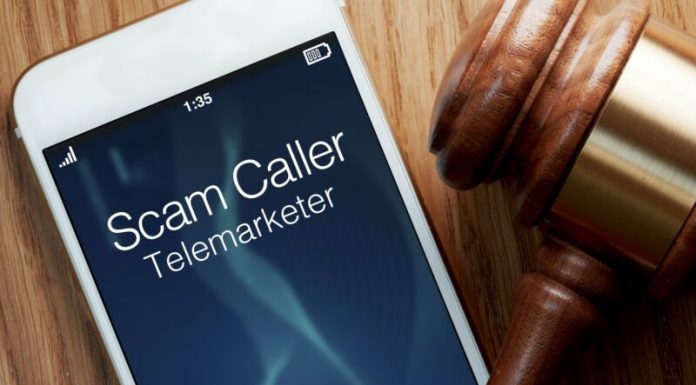 FCC: Phone carriers that profit from robocalls could have all calls blocked