At Arm TechCon 2019, Arm announced a partnership with Unity to ensure game developers can take full advantage of the hardware they’re targeting. The bottom line for users? Greater performance for gaming on mobile.

Unity is the physics engine that powers the vast majority of 3D and 2D games content on the Play Store. Arm is the manufacturer responsible for CPU designs used in mobile devices. In theory, this is a very logical team-up, allowing tighter utilization of hardware at the software level.

Don’t miss: Arm processors will soon become faster than ever thanks to custom instructions

Arm is all about its Total Compute approach to hardware at the moment. The focus is on providing more scalable and adaptable solutions and working more closely with partners. With 5G, AI, IoT, and XR creating new demands and opportunities, more tailored approaches are needed to keep up.

The partnership with Unity represents just one more example of this collaborative spirit in service of future applications. By working closely with the tool that powers over 50% of game content across all platforms, Arm is enabling more performance and a greater range of use cases.

Gamers can expect graphical fidelity and performance improve, as graphics rendering is optimized for the hardware it’s landing on.

That said, devs that do want to optimize their work will further benefit from the partnership thanks to better debugging and other tools. These tools should provide more precise detail from the chips themselves, but in an actionable way that won’t create more headaches.

Arm VP of Marketing Programs Ian Smythe explained that a lot of Unity developers actually aren’t that interested in optimizing their software beyond a certain point. They will test their game and if it runs at an acceptable frame rate on the target device, that’s good enough! As such, they don’t want obtuse messages from mobile chips telling them about issues with memory allocation. Rather, most devs just want to be told that if they reduce the polygon count, they’ll be able to do what they need to do. They want to be told by the tools that if they “do it like this, they’ll get 20% more performance.” Smythe was keen to point out that they aren’t there yet, but working with Unity will hopefully make this possible.

A lot of Unity developers actually aren’t that interested in optimizing their software beyond a certain point.

Of course, Unity isn’t only used for gaming. Unity also powers a large variety of VR and AR experiences for example. These devices are likewise increasingly being handled by Arm chips (both on mobile and in stand-alone VR headsets). This is another reason partnerships like this one are exciting for the “next wave” of incoming technology.

This could very well open up even more powerful and exciting XR applications – just like the AR glasses of the future that Facebook has been talking about!

As yet, there is no word as to whether we can expect similar optimizations for Unreal or other game engines.

All the Android developer news from March 2021

All the Android developer news for May 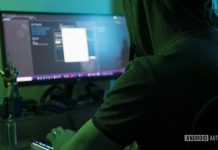 How to make a game in Python: Step by step tutorial 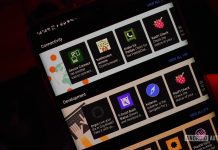 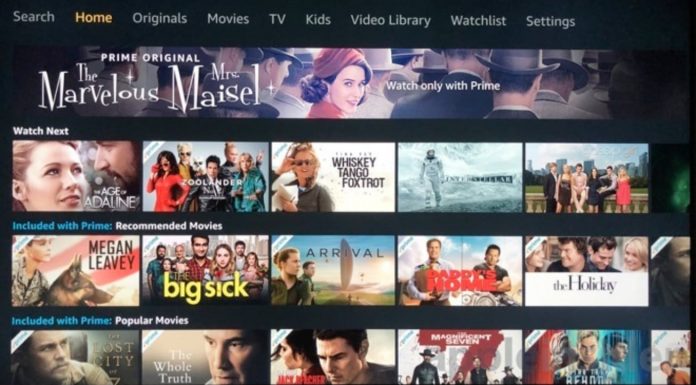 2020 in review – the AppleInsider stories you liked the most