SD cards are all the same, right? Wrong! What you might not have been so clear about is just what the differences are.

Here we’ll explain what the differences are in speed, including UHS-I, UHS-II, U1 and U3, and much more. Because, yes, SD memory cards can be confusing.

In our guide we’ll start with the basics but work our way through to the more advanced stuff. We’ll unpack the jargon and explain the differences between cards so you can make an informed purchase.

What is an SD memory card?

SD, or Secure Digital, is a memory card conceived in 1999 by San Disk, Panasonic and Toshiba. It has gone on to become the industry standard memory card for digital cameras – no other card is used more widely.

There are now SD, SDHC (high capacity) and SDXC (extended capacity) varieties. Ultimately, how much you’ll pay for a memory card reflects the different compatibility, speed, capacity and, more than likely, brand name.

For instance, you’ll pay more for a new SDXC memory card that supports 4K video and has a large capacity, especially if it wears one of the reputable brand names. Depending on your camera, you may not need to buy the most expensive card around.

Picture quality is in no way affected by which memory card is used in the camera. However, if the card’s write speed cannot match the camera’s performance, you’ll experience delays when shooting.

In addition to the standard card size, a number of devices – phones being the most typical – also use as the smaller-scale microSD format. The sizes are significantly different, as outlined above, so make sure you buy the correct one for your device.

Data on the card can be secured as read-only by flicking the lock switch – a physical little slider to the side. With the lock on, the card will not record new images or allow edits to existing images. There is no such lock on a microSD card.

However, there are counterfeit SD cards out there, which more often than not look genuine. You may find that the counterfeit still works, but its capacity and speed are inaccurate, plus the card proves less reliable. It’s advisable to purchase a memory card from an official retailer to avoid getting a fake.

There are other memory card formats used in today’s digital cameras, namely Compact Flash (CF) and XQD. Both of these cards types are physically bigger and typically used in large DSLR cameras. XQD cards in particular are very fast.

Capacity: SD vs SDHC vs SDXC

There are three varieties of SD memory cards: SD, SDHC and SDXC. They all have the same physical dimensions, but differ in terms of compatibility, speed and, most prominently, capacity limitations.

SD and SDHC cards are much more limited than SDXC in what capacity they offer and their read/write speeds. Certainly, you won’t be able to get the most out of today’s high-performance digital cameras by using a 10-year-old SD memory card.

A card’s read and write speed values are indicated in megabytes per second (MB/s).

When thinking if the card can cope with your camera’s high-speed and high-resolution shooting modes, consider the card’s write speed.

OK, this is a little complicated, but we’ll try to make the jargon as clear as possible.

For the original Speed Class there are four speeds: 2, 4, 6 and 10. Each respective number indicates the minimum sustained write speed, indicated in MB per second, e.g. Class 10 is 10MB/s as a minimum, though its maximum can be much more. All modern digital cameras could really do with a Class 10 memory card in order to get the best possible performance.

Thirdly, some cards also chuck in a Video Speed Class. Again, the numbers represent the minimum guaranteed sustained write speed, indicated in MB/s, between 6 and 90. So V30 means 30MB/s, which is fast enough for 4K video recording, while V90 (90MB/s) should cater for 8K video capture.

The speed of a card affects the camera’s ability to process data and clear its buffer. For example, a camera may offer 10 full-resolution photos per second for a sustained length of time. Yet if the memory card used in the camera cannot match that performance, the sequence will stop early.

Likewise, you may try to record a 4K video, only for the camera to inform you that a U3 class card is required (because it needs a minimum guaranteed 30MB/s speed) to avoid frame loss. For example, the Sony A6600 shoots 4K video, but will only accept a minimum of UHS-I, Class 10, U3 memory card for 4K video. However, the same camera accepts a slower UHS-I, Class 10, U1 card for other functions like taking pictures, but not for 4K video.

MB/s and Mbps are not the same thing, here’s the difference:

Memory card speeds are advertised in MB/s (Megabytes per second), whereas a camera or video bitrate specifies Mbps (Megabits per second) . It’s confusing, but the latter is an eighth of the former.

Confusingly, there is also UHS Bus Speed: UHS-I and UHS-II, while UHS-III will be upon us soon.

Not strictly a speed class, the Bus Speed indicates a maximum possible speed, not a minimum guaranteed sustained write speed.

We mentioned how a UHS-I U3 card guarantees 30MB/s, but this card has the potential for up to 104MB/s. The MB/s written on a memory card is its claimed maximum performance, yet these often prove inaccurate.

A UHS-II card offers up to three times the speed of a UHS-I card. Although limited to 312MB/s, we have not yet seen a UHS-II card better around half of that potential performance in speed tests, with the fastest SD cards currently providing around 150MB/s transfer speed.

If the card is being used in multiple cameras, it is advisable to format the memory card before using it in another camera.

This article was originally published in August 2018 and has been updated to reflect new standards and information. 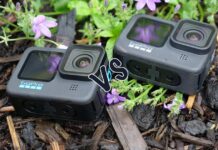 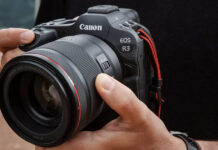 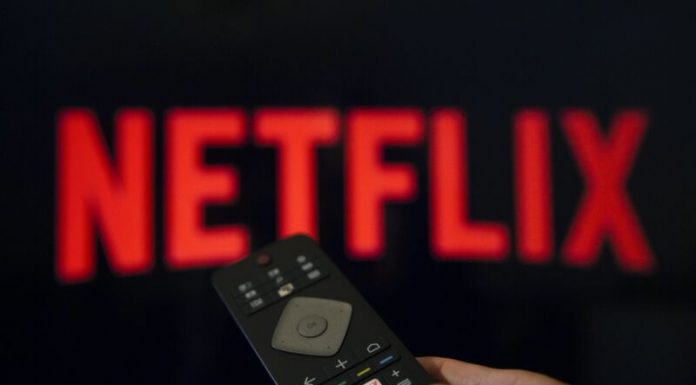 The Global Body Area Network Market size is expected to reach $17 billion by...

Apple introduces AirPods Max, the magic of AirPods in a stunning over-ear design