Amazon has announced a new Ring Stick-Up Cam and a Ring Indoor Cam during its September event in Seattle, alongside a range of new Echo devices.

The new Ring Stick-Up Cam is claimed to be the most versatile of the Ring cameras available so far and it offers all the same features as the original Ring Stick-Up Cam, but for 30 per cent less money. Who can argue with that hey?

The 2019 Ring Stick-Up Cam will work indoors and outdoors and it can be plugged into the mains, run from its battery or powered by a solar-powered accessory – the latter of which costs more. There’s 1080p HD video on board, motion detection and night vision – all of which the original model offered.

The new Ring Stick-Up Cam also has two-way talk, like the Ring Doorbells and the original Stick-Up Cam, and it will notify your smartphone, tablet or computer when it detects motion – all through the Ring app for iOS, Android, Windows 10 or Mac.

The Ring Indoor Cam meanwhile, is a new addition to the Ring camera line up, and it is the company’s cheapest home security camera. It features a compact design and it can be mounted pretty much anywhere you like in the home, as long as there is power nearby. Like the Stick-Up Cam, it too has 1080p video, two-way talk, night vision, Live View and motion detection.

Both devices will be compatible with the three new Modes that will launch in November 2019 – Home, Disarmed and Away – with users able to customise how the devices operate in these modes. 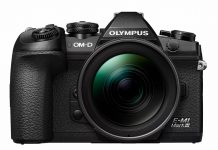 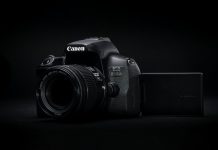 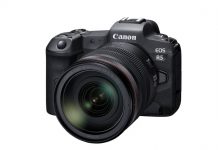 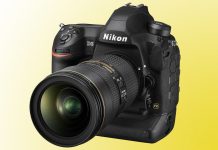 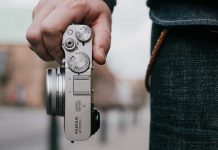 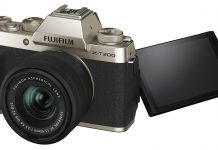 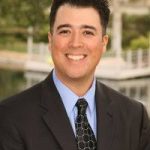 Is Golang is the new programming language in town?

Project Catalyst aims to bring apps to the Mac, enhance titles for iPad