Sony has taken the wraps off its latest A6000-series cameras by announcing the A6100 and the A6600. Both feature the same resolution 24.2-megapixel APS-C sensors, but do differ on a few key specs.

The A6600, as you’d suspect, is the flagship camera of the new lineup, offering impressive sounding specs in a small body that’s an upgrade from the previous A6400.

Inside, the camera features a five axis in-body stabilisation system, ensuring that any handheld video and stills are sharp and shake-free. It’s also the only one of the two that supports 4K HDR (HLG) shooting at 30 frames per second. Perhaps the only downside here is that it’s not 4K/60 capture.

What is good about the 4K shooting however, is that it isn’t cropped. It uses oversampling to capture a 6K video resolution, and reduces it down to 4K (3840 x 2160), with a bitrate up to 100Mbps. If you want slow motion shots, there’s Full HD at 120fps.

For those who want control over colour grading in the edit, you can shoot with S-Log3 and S-Log2 profiles, and there’s no record limit.

There’s better audio support this year too, with both a standard mic input jack, as well as a line input which you can hook up an XLR connector to if you want to use a more professional microphone. There’s also a headphone jack, which is ideal for checking audio levels being captured by the mics.

Like the previous A6000-series cameras, the autofocus promises to be really impressive too.

It has real time tracking, with eye/face autofocus for both animals and people, with silent shooting of still bursts up to 8 frames per second, or less silent shooting up to 11fps with continuous AF/AE tracking.

What’s more, this eye autofocus and tracking works in both video and stills. All this is powered by Sony’s latest image processors which use Sony’s AI technology – called AI x Speed – to understand what’s going on in the shot, and react to it by tracking the subject in real time.

It’s safe to say that this auto real-time tracking is what sets the new cameras apart from the previous A6000-series cameras, bringing in technology that was previously only available on the flagship A7-series full-frame cameras.

Using its BIONZ X image processor – which is the same as what’s in the A9 – the A6600 is fast, and capable of producing great shots even in low light as well as more natural skin tones. With a native ISO range from 100-32,000 you get great low light results too.

Sony’s flagship A6600 also has the longest battery life ever in a mirrorless camera, offering up to 810 still shots per full charge of its now Z battery.

Like the flagship model, the A6100 can focus in 0.02 seconds with up to 425 phase and contrast points hybrid AF, but where it differs is that it doesn’t have the in body stabilisation or the HDR video recording.

Apart from that, it’s still a very capable camera, offering 4K video capture at 30 frames per second, and the speedy, real time tracking and autofocusing.

Both, as you’d expect, feature the same Sony E-Mount as what you’ll see on many of its other cameras. That means you don’t need lens adapters to fit any of the 54 lenses compatible with E-Mount cameras. 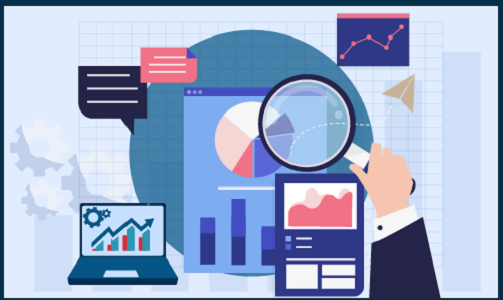