A new leak has surfaced online indicating that GoPro is taking a slightly more professional approach for its Hero 8 line of cameras, by allowing additional accessories to be mounted around it with a first party additional frame.

The leak comes via Photo Rumors, along with a bullet list of expected specifications sourced from China.

Of course, the big news is the appearance of this new optional housing, which appears to have a couple of cold/hot shoe mounts on it for clipping on additional accessories.

In the images, we see a small monitor and an LED light. Presumably you’ll also be able to use it to clip on an external microphone too, turning the camera into a more professional, portable camera rig of sorts.

As for the camera itself, that’s rumoured to feature a newer internal processor called the GP2, building on the advancements made with the GP1 image processor which enabled impressive features like HyperSmooth and HyperLapse in the Hero 7 Black.

If the rumour is correct, this GP2 will mean a huge boost in performance, offering up to 120 frames per second recording at 4K recording, which is unheard of in a small camera like this.

Along with that, we’re supposedly expecting a 12-megapixel sensor with improved lens and overall image quality, which presumably also means a more advanced HDR stills feature, building on the Hero 7’s performance.

For a long time, GoPro has been the market leader in the world of small action cameras, offering impressive video quality and an awesome ecosystem of accessories and software.

Over the past 12 months, however, DJI has shown itself to be a very strong competitor. First, launching the tiny Osmo Pocket handheld gimbal with a built in 4K camera, and then launching the GoPro lookalike, Osmo Action.

With its huge range of camera-equipped drones, and now with its portable gimbals and cameras, DJI has shown itself as the ultimate outdoors adventure camera company.

Still, GoPro has fierce brand loyalty among its fans and community, and that could well prove to be vital. And by launching this more pro-level camera with optional modules, it might just end up being the ultimate tool for adventure vloggers. 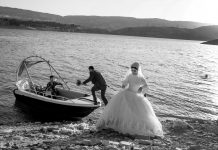 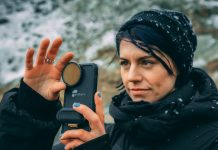 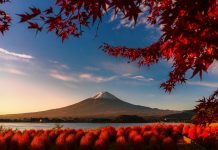 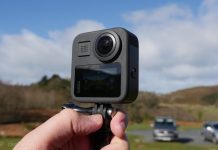 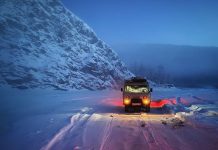 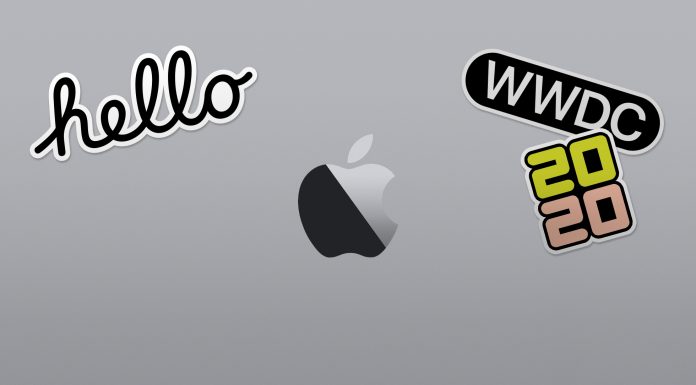 What are the cost and features to develop a real estate app?

Unable to unlock gunman’s iPhones, the FBI (once again) asks for Apple’s help