It’s been a long road to Nikon’s mirrorless full-frame system, the Z series. It consists of two cameras: the Z7 and the Z6. But why two bodies and what’s the difference between each in this brand-new setup (which includes a brand new lens mount too)? All will be revealed here.

As you’ll likely notice from the repeat of ‘both cameras’ above, there’s no physical difference between Z7 and Z6. They’re the same size, the same build, with the same core systems. Resolution, focus and burst speed and the primary points of difference – which we’ll come to cover under the headings below.

Nikon has also lifted the lid on its in-camera stabilisation system (which it lables VR for Vibration Reduction) that’s good for up to 5-stops. This system caters of horizontal, vertical, pitch, yaw and roll in five directions.

With weather-sealing and a solid, ergonomic build, the Z series retain Nikon’s styling, but in a package that’s far smaller than a Nikon DSLR. Oddly, however, the company has opted for a single XQD card slot (no dual slots, no SD cards, which seems like a bizarre decision to us).

Again, the touchscreen and viewfinder systems are the same between Z7 and Z6, but both are impressive.

The tilt-angle LCD screen is touch-enabled, while the built-in viewfinder offers a massive resolution, high frame-rate for smoothness, a 100 per cent field of view, and a 0.8x magnification to make it appear absolutely huge to the eye. Indeed, we’re not sure we’ve seen a better electronic viewfinder system before this.

The main area where the two cameras differ is in resolution. The Z7 has a massive 45.7 megapixels on offer, the Z6 is lower-resolution, at 24.5 megapixels.

Both sensors are the same FX format full-frame size, offering 90 per cent coverage of horizontal and vertical with phase-detection autofocus points. The higher-resolution Z7 offers more points, at 493, compared to the Z6’s 273.

Because the Z7 has heaps of resolution, it’s got a lot more data to process. As a result it can’t whirr off shots quite as quickly as the lower-resolution Z6. However, with 9fps and 12fps maximum, respectively, neither is a slouch when it comes to burst shooting.

With a whole new camera system comes a whole lot of risk. Will established Nikon users and newcomers alike be drawn in by the new Z mount and its promise of ‘new optical standards’?

Given the quality of the lenses on offer from day one, and the company’s already extensive plan to expand over the coming years, we’d say there’s a lot to tempt. The camera is smaller than a DSLR, offers up-to-date features, without extensive compromises (short of battery life, which is said to be 330 shots per charge by CIPA standards).

There is the price to also consider though. At £4K with the 24-70mm f/4 kit lens, the Z7 is a pricey bit of kit. It may be the lower-resolution Z6 that spells a greater success, as it’s more affordable (well, it’s still £2699 with that lens), faster and doesn’t have the ultra-high resolution that not many photographers will actually need. 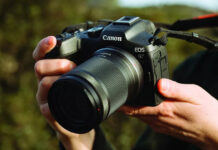 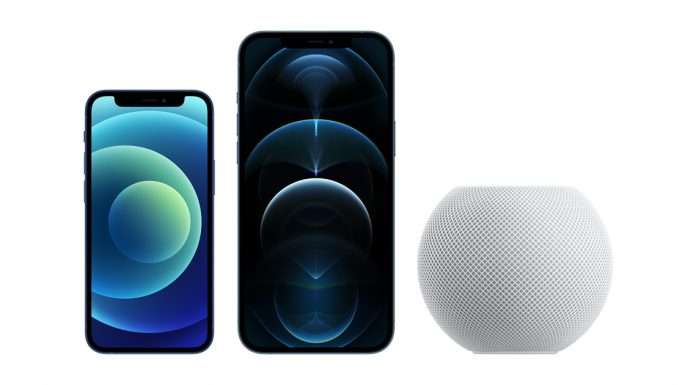 Incredible photos and breath-taking images from the Unsplash Aw