The New Orleans Pelicans have officially withdrawn their trademark application for the phrase uttered by rookie Zion Williamson at the NBA draft. The former Duke phenom will now have a clear path to branding the term ‘let’s dance’, which he already has filed a trademark request for. Now that the Pelicans have abandoned their pursuit of the phrase, we could see an assortment of branded items from Williamson soon:

“In addition to his trio of requests filed the day after the NBA draft, he added 10 more that include items like bed linens, glassware, children’s books, jewelry, non-alcoholic beverages, key chains, and various other items. His initial requests covered such items as toys, clothing and athletic wear, bags and luggage, and computer games and mobile applications.”

It looks like Zion is looking to not just dominate on the court, but the business world as well. He hasn’t even played an NBA game yet, but he is already showing off some business savvy. If he pans out to be the player that many predict him to be, anything bearing the iconic phrase will be snapped up by Pelican’s fans.

New Orleans was smart to let Zion win this branding battle. He is their main star now, and they should do all they can to keep him happy. By doing so, they could dance all the way to an NBA championship in a few seasons if Zion dominates the NBA as he did college basketball. 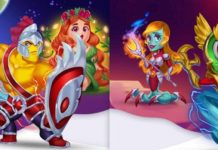 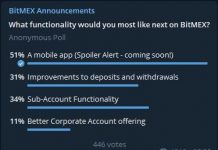 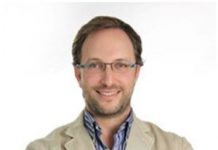