Who said the megapixel race was over? Er, ok, so we probably did at some point. But it seems to be anything but, with Sony announcing its next-gen full-frame mirrorless, the A7R Mark IV, will feature a 61-megapixel back-illuminated CMOS sensor.

Yep, sixty-one-million of those lil guys, ready to capture light information and create huge images. It seems to almost be a trend of 2019 for cameras to be pushing the numbers again – we’ve already seen the 102MP Fujifilm GFX100 medium format camera, for example.

But back to the Sony. The Alpha 7R IV comes with a host of top-end features to match with its ultra-high resolution. Principal to these is a 567 point focus system, which covers 74 per cent of the image area for precise focus throughout much of the frame. Sony’s autofocus has gone from good to unstoppable in recent years – the Sony A9 being the pinnacle example of this.

The A7R IV also features a 5.76m-dot OLED viewfinder, which is the highest resolution we’ve ever heard about for precise detail direct to the eye. It’s also possible to shoot movies through the viewfinder, which isn’t possible for DSLR systems, but is no issue here. And, for the first time, Sony’s Eye AF – which locks focus onto a subject’s eyes and tracks in real-time – is available for both movie and stills capture.

The movie aspect is another huge draw for the Alpha 7 series. The third-gen model was great. This fourth-gen solution offers “professional 4K movie recording functionality, including full pixel readout with no pixel binning in Super 35mm mode, S-Log3, and HDR workflow support”.

There’s also a 5-axis in-body stabilisation system to keep everything nice and steady, whatever you’re shooting. It’s speedy, too, with up to 10fps burst shooting.

Sounds like the ultimate marriage of stills and movie capture. We’ve not seen the camera in the flesh just yet, but when we get our hands on it we’ll dig deeper into what this full-framer is all about. 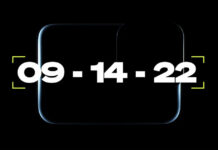 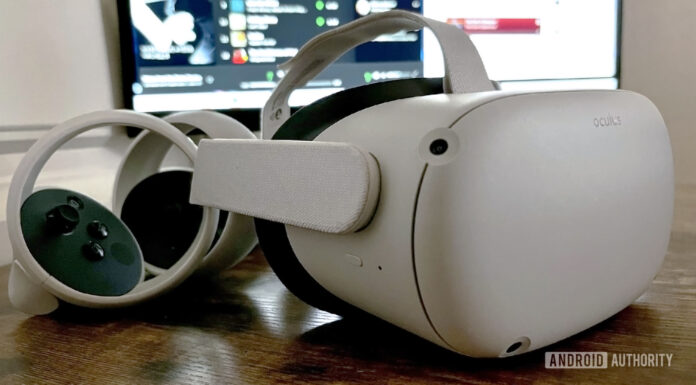 Meta’s next Quest VR headset gets an October launch date