Its always funny when companies with millions or billions in revenue take to crowdfunding to launch their next product.

The latest example is Cannon, which tapped Indiegogo to raise funding for the Ivy Rec, an outdoor camera built into a keychain clip. It’s tiny enough to resemble a thumb drive, but it’s packed with tonnes more tech, from Wi-Fi or Bluetooth connectivity, for wirelessly connecting to the companion CanonMini Cam app, to an 13-megapixel 1/3-inch CMOS sensor that records 1080p (60fps) video.

The empty space within the clip works as a viewfinder, and a dial on the back is for switching between modes. It’s also waterproof up to three feet for 30 minutes. That’s about all we know so far, as the Japanese camera maker hasn’t fully launched its Indiegogo campaign. You can sign up here to be notified when it goes live – and you’ll get 30 per cent off the retail price if you become an early backer.

Canon is promoting this camera as shockproof, too, and perfect for clipping onto your backpack or clothes before going off an adventure. Let’s hope the price of this thing isn’t too steep. Outdoorsy types who’d like a throw-around action cam, but aren’t willing to splurge on a GoPro, might love it. 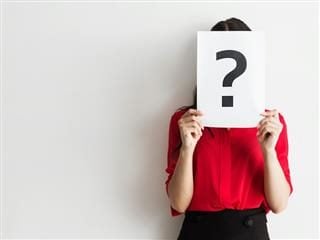