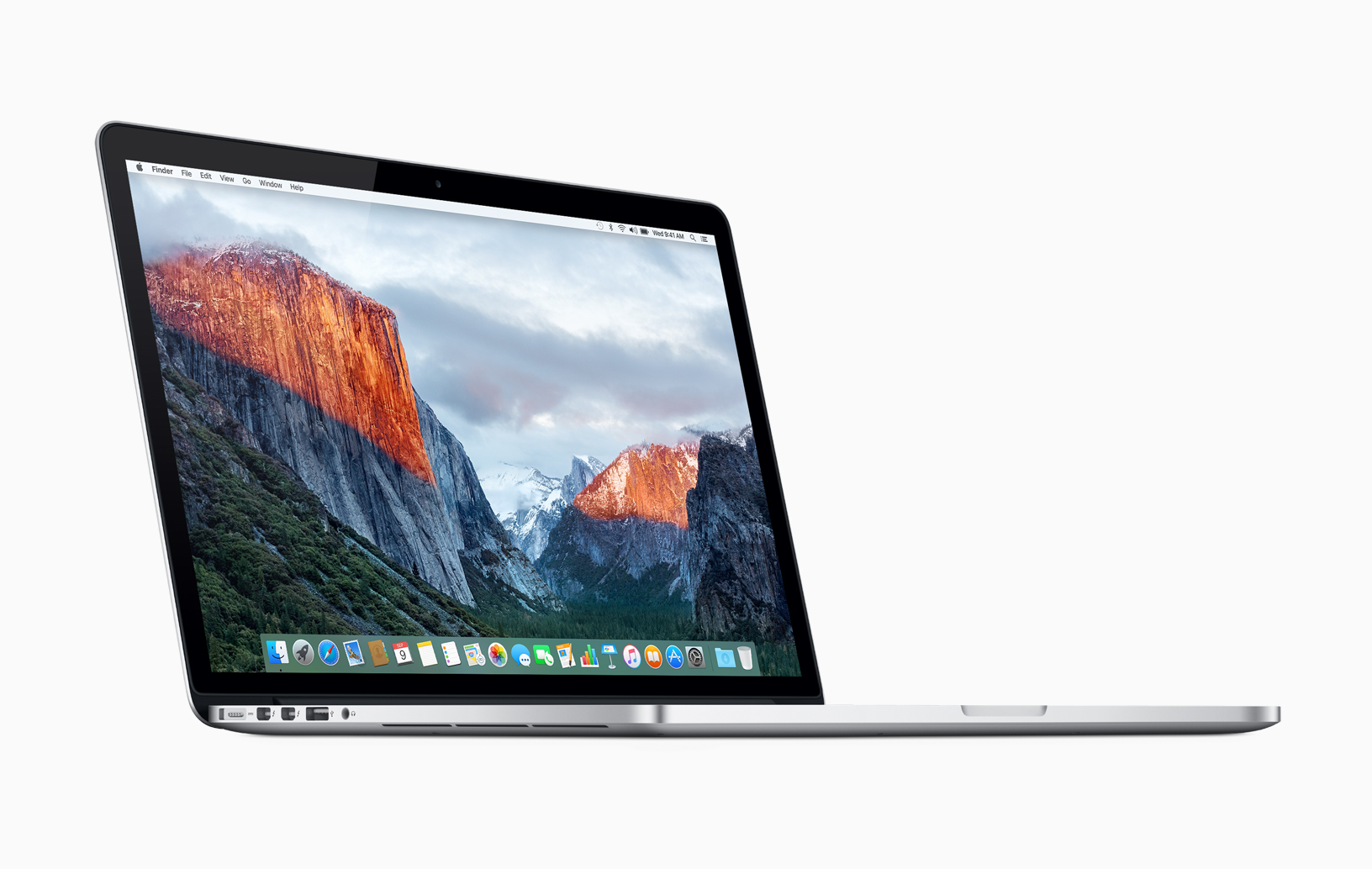 Cupertino, California — Apple today announced a voluntary recall of a limited number of older generation 15-inch MacBook Pro units which contain a battery that may overheat and pose a safety risk. The units were sold primarily between September 2015 and February 2017 and can be identified by their product serial number.

The recall does not affect any other 15-inch MacBook Pro units or other Mac notebooks.

Because customer safety is a top priority, Apple is asking customers to stop using affected 15-inch MacBook Pro units. Customers should visit apple.com/support/15-inch-macbook-pro-battery-recall for details on product eligibility and how to have a battery replaced, free of charge.

To confirm which model you have, choose About This Mac from the Apple menu () in the upper-left corner of your screen. If you have “MacBook Pro (Retina, 15-inch, Mid 2015),” enter your computer’s serial number on the program page to see if it is eligible for a battery replacement.

Apple revolutionized personal technology with the introduction of the Macintosh in 1984. Today, Apple leads the world in innovation with iPhone, iPad, Mac, Apple Watch and Apple TV. Apple’s four software platforms — iOS, macOS, watchOS and tvOS — provide seamless experiences across all Apple devices and empower people with breakthrough services including the App Store, Apple Music, Apple Pay and iCloud. Apple’s more than 100,000 employees are dedicated to making the best products on earth, and to leaving the world better than we found it. 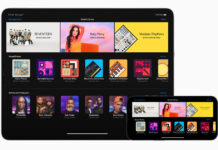 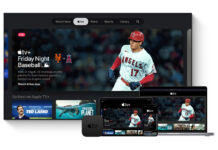 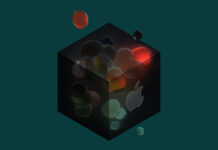 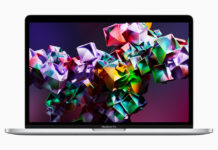 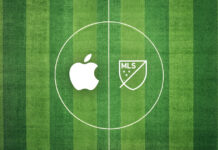 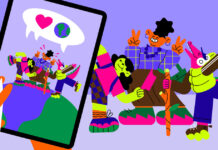 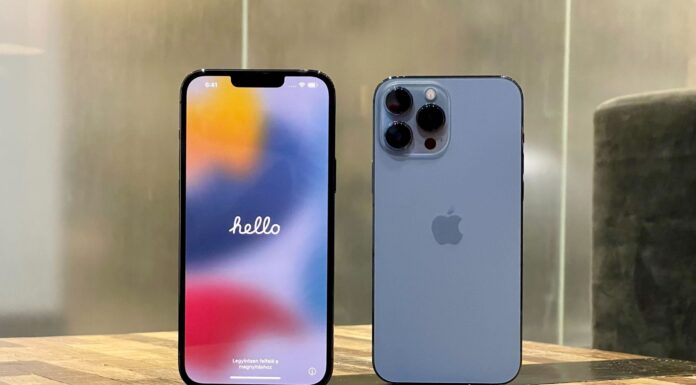 My 5 favorite mobile apps for expert travelers and aviation enthusiasts

Upcoming tax and price changes for apps and in-app purchases –...