Apple CEO Tim Cook took an unusually dark tone in part of a Stanford University commencement speech on Sunday, highlighting the “chaos” caused by Silicon Valley, and the threat of corporate and government surveillance.

“Lately it seems this industry is becoming better known for a less noble innovation — the belief you can claim credit without accepting responsibility,” Cook said, quoted by CNBC. “We see it every day now with every data breach, every privacy violation, every blind eye turned to hate speech, fake news poisoning out national conversation, the false miracles in exchange for a single drop of your blood.

“It feels a bit crazy that anyone should have to say this, but if you built a chaos factory, you can’t dodge responsibility for the chaos,” he argued.

The CEO’s comments reference not just privacy scandals at companies like Amazon, Facebook, and Google, but growing pressure on Facebook and Twitter to direct the same level of censorship at white supremacists and neo-Nazis that until recently was reserved for groups like ISIS. He also made reference to Russia’s interference in U.S. elections, and Theranos, an infamous startup that raised hundreds of millions of dollars towards blood testing technology that never worked.

On surveillance Cook said that it could have “stopped Silicon Valley before it got started,” and that people shouldn’t treat mass data collection as normal.

“If we accept as normal and unavoidable that everything in our lives can be aggregated, sold and even leaked in the event of a hack, then we lose so much more than data. We lose the freedom to be human,” he said.

Apple has increasingly made privacy a focus of its marketing, to the point of introducing a “Sign in with Apple” button in iOS 13 that eliminates the tracking associated with Facebook, Google, and Twitter sign-ins. 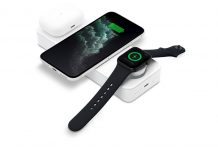 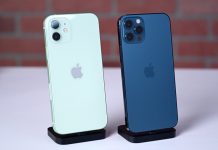 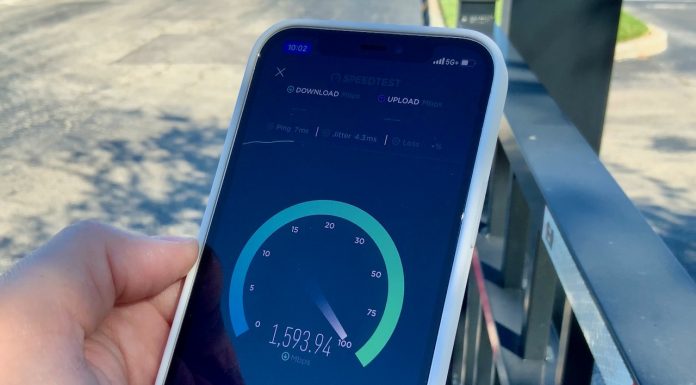