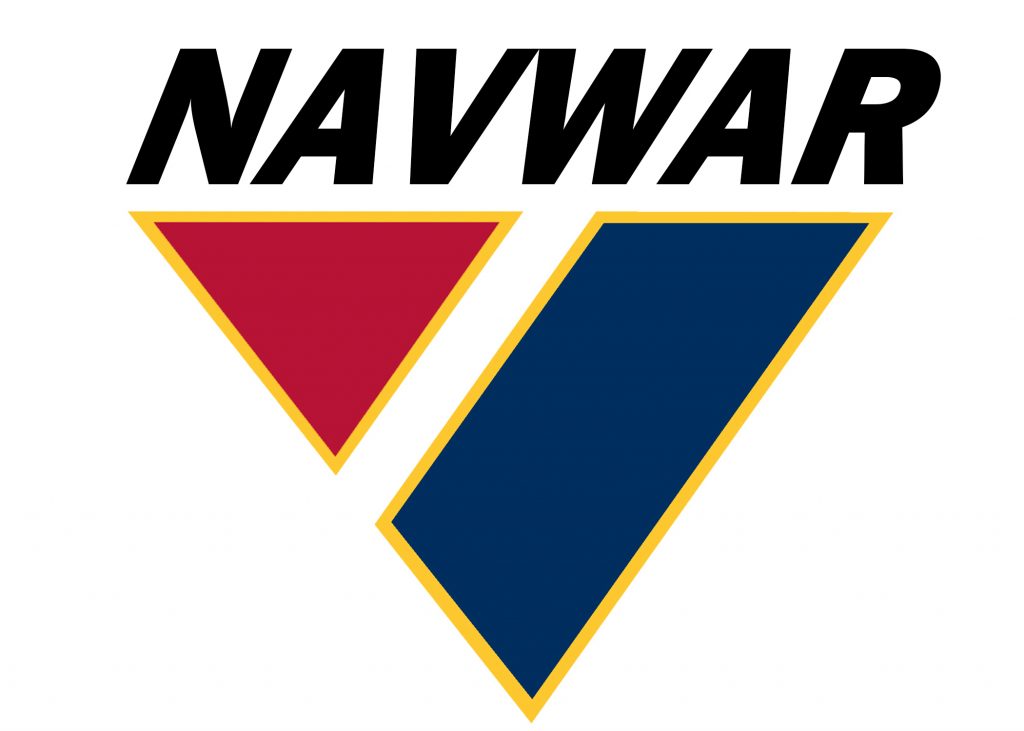 Chief of Naval Operations Adm. John Richardson made the announcement Monday in a two-minute video posted to the SPAWAR website. “We have been on a steady drumbeat since the issuance of the Design for Maintaining Maritime Superiority (in 2016) to further normalize information warfare into the way we do operations and warfighting in the Navy,” he said. “This new name more accurately describes the full totality of the mission, supporting naval warfare — from seabed to space.”

Though there’s no “I” for “information” in the new acronym and NAVWAR continues its responsibility for Navy satellite communications, “the intent of the name change is to recognize the power that information warfare brings to the fight,” states a NAVWAR press release. “The change aligns the command name with the command mission to identify, develop, deliver and sustain information warfare capabilities and services that enable naval, joint, coalition and other national missions.”

The Navy’s increasing emphasis on information warfare was on display in its exhibits at May’s Sea-Air-Space 2019 event, which included: technology demonstrations of swarm modeling and control; position, navigation and timing; military satellite and nanosatellite communication systems; and advanced mobile applications.

“In this era of great power competition, information is a fundamental element of warfare, an essential concept of the Navy’s strategy, and a warfare area that transcends the traditional domains of air, sea, land and space,” said NAVWAR Commander Rear Adm. Christian Becker, in his own video announcement. “This name change underscores the importance of information warfare in providing our fleet with an unfair advantage in today’s complex and increasingly competitive security environment.”

NAVWAR consists of the same six organizations as it did before. They are:

SPAWAR’s genesis is traced back to 1966 when it was established as the Naval Electronic Systems Command. It was renamed SPAWAR in 1985. 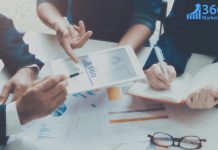 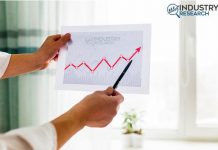 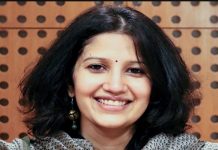 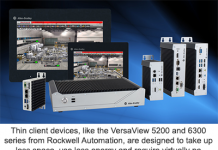 What is Replace IT app: Indian app recommends users with alternative...