Following the release of its full-frame mirrorless series, including the Lumix S1, Panasonic has set its sights on the pro cinema market with the Lumix S1H. So what’s it all about?

In terms of design the camera looks one and the same as the S1 and S1R, but it’s the internal spec that makes it a whole other beast. Principally it’s the resolution and frame-rates possible that make the S1H the camera it is. Capable of 6K resolution at 24fps (or 5.9K at 30fps) and 4K resolution at 60fps (with 4:2:2 10-bit output via HDMI – or internal to card at 30/25fps).

A variety of recording formats are available, including 4:3 Anamorphic mode, with unlimited recording time. Grading through V-Log/V-Gamut provides a wide dynamic range of over 14 stops – which is a huge range from a digital stills camera.

All of which sounds rather impressive for pro videographers. However, there’s no final price or release date for the S1H. Its US price is penned at $4,000 for the body only, so expect a similar Sterling and Euro equivalent when it arrives on these shores. 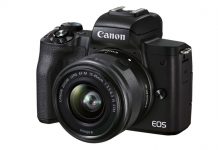 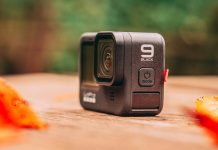 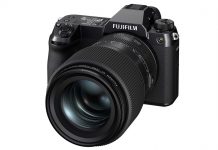 Here’s how to watch the lau